Long ago, there was an alligator farm in California that contained more than 1,000 alligators. It was opened by Francis Earned and Alligator Joe Campbell in 1907. At that time, it was very popular. In fact, people would pay $0.25 just to get into the park.

In California Alligator Farm, there were lots of things people could do with alligators. They could feed them and pet them. Some kids even rode on them. Basically, the reason the park was built was to let people interact with these giant reptiles.

In 1984, the attraction was shut down. It was because the number of visitors dropped to below 50,000 a year. However, all the remaining animals were relocated to a private estate somewhere in Florida.

Here are some photos that prove the California Alligator Farm was once a major tourist attraction: 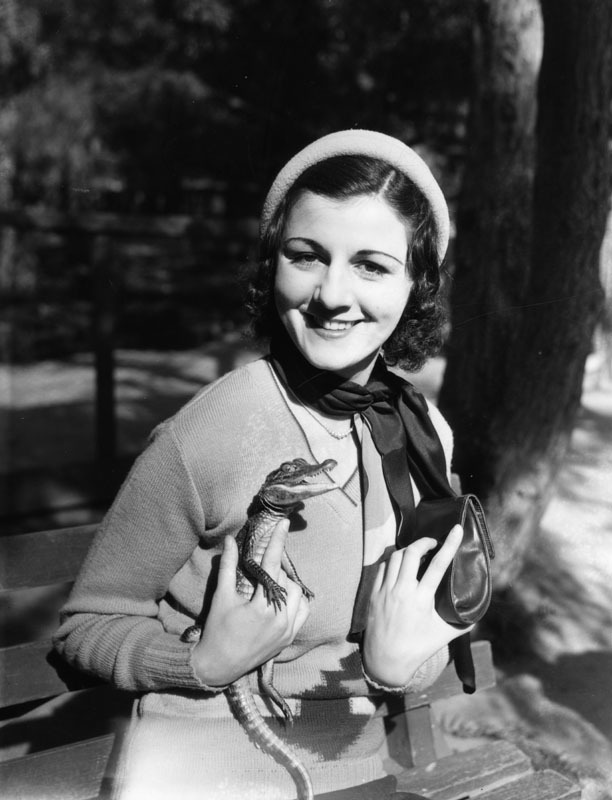 Apart from alligators, here are other animals you should meet.

30 Rare Animals on the Brink of Extinction

10 Picture-Perfect Wildlife Animals You May Want as Pets