In the Animal Kingdom, there is the predator and the prey.

Each species under this kingdom are classified under these two major labels. Although nature dictates that such is the relationship of each species under the Animal Kingdom, there are instances that this isn’t so. To give you concrete example, here are just some of these charming animals who despite being on the opposite sides of the food chain can also become the best of friends.

Who knew feathers could be so cuddly. Here’s one hug for the road.

The couch never felt so warm. 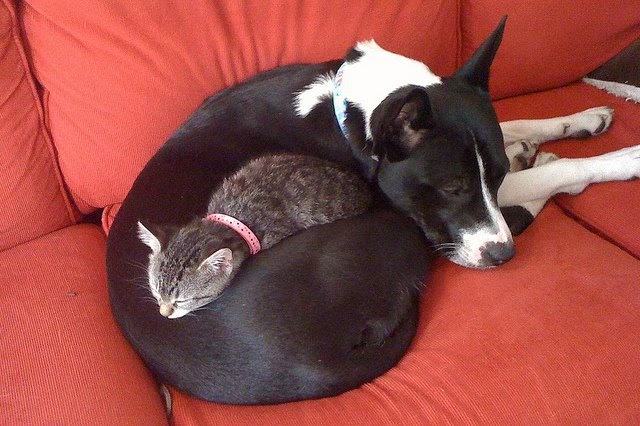 Three is never a crowd. Don’t we look cute together? The view IS better from up here! 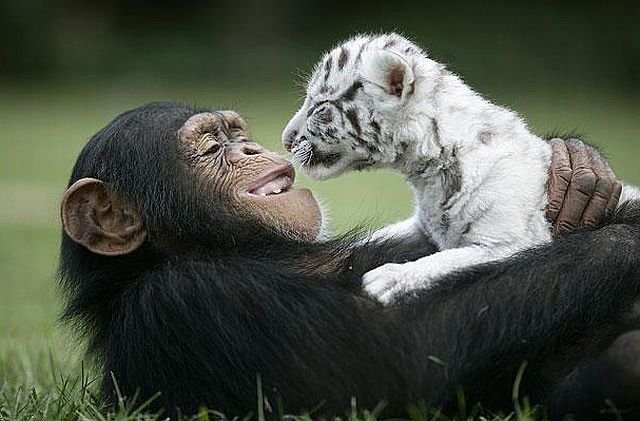 Had a bad day? You’ve got a little something on your head. You’re beautiful just the way you are. Here are more unbelievable animal friendships that you have to see.