If you hear knock on your door and no one answers, you’ll be surprised that this is not caused by some supernatural force. 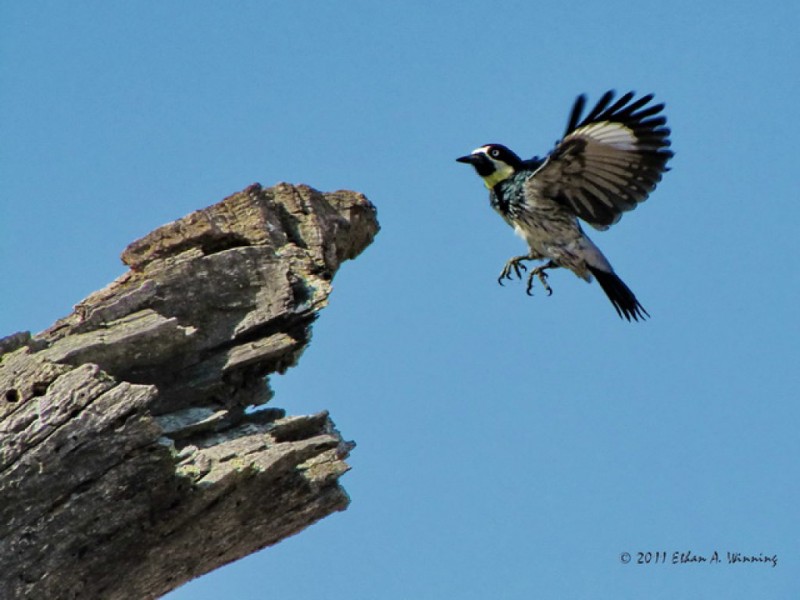 Most likely it caused by the small bird aptly named the woodpecker perched comfortably on the branch of a nearby tree. Woodpeckers are one of the most recognized birds in the animal due to their innate ability of literally pecking wood. This is because the woodpeckers belong the Picidae family that is known for having strong bills that are used for drilling or drumming through tree trunks to extract food.

Majority of these woodland creatures make the forests and the hillsides their home. 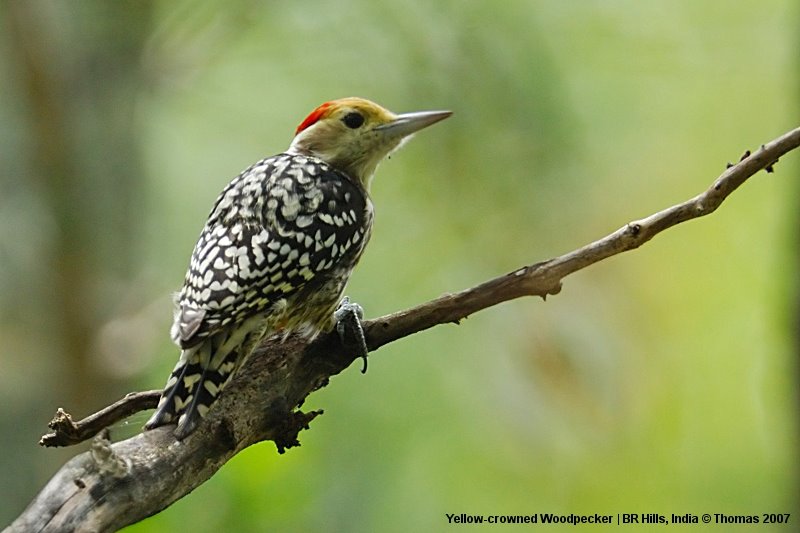 The woodpeckers are widely known for their longer and sharper beaks. Yet one cannot  help but wonder how these incredible creatures are able to drill through the tree’s tough exterior without getting hurt. The secret to their success lies literally on their head. Do not be fooled by their miniature size as the woodpecker’s head can withstand force of 1,000 G’s without suffering any injury and headaches. 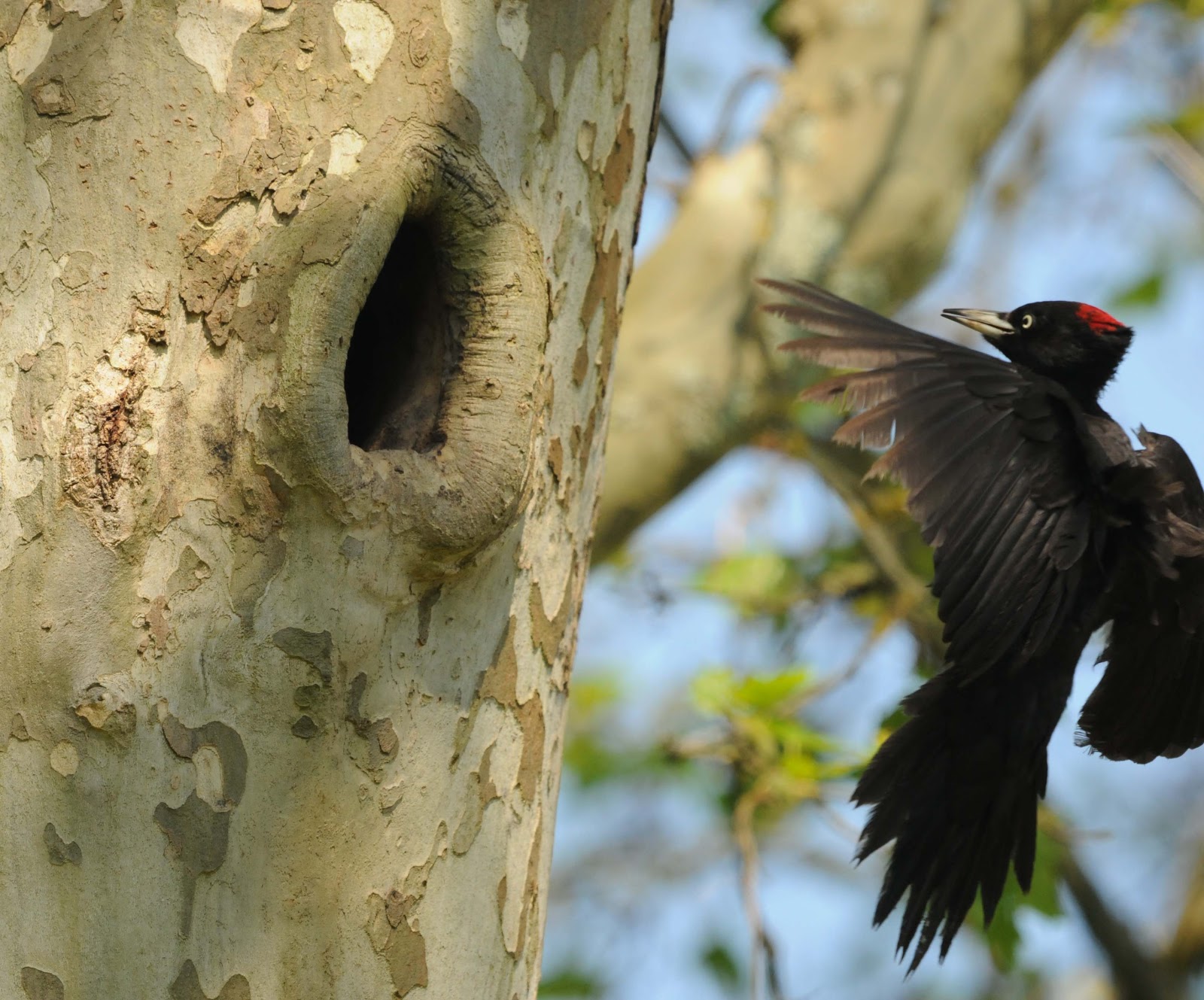 The secret as to why woodpeckers don’t suffer even a hint of damage lies in the natural process of evolution. Due the the fact that their species live by drilling holes on trees for sustenance, their specially constructed skulls are equipped with a thick, spongey bone that absorbs majority of the force of the pecking.

The hyoid bone, a horse shoe shaped bone located between the neck and the chin, are also specialized as the prongs of the horseshoe wrap around the back the skull acting as a sling. The impact radiates through the back and is redistributed into the hyoid bone. Even long and sharp beak is designed to distribute the force down and away from the brain case.

Another great feature that makes this natural jackhammer a force to be reckoned with can be seen in their eyes. These wonderful woodpeckers have a specialized third eyelid that inevitably keeps their eyes from popping out of their skulls. Due to their amazing natural design, this has inspired several manufacturers to create better designs for sports helmet.

This amazing creature is found in most parts of the world. However, due to loss of habitat or habitat fragmentation, the woodpeckers are considered to one of the world’s endangered species.

Watch these incredible creatures in action up close and personal.

Hilarious Woodpecker Attemps To Cut Down The Entire Tree