Celebrities are not all a pretty sight to behold. Almost, if not all, of them, are covered with layers of makeup to make them look like angels. But these ten celebrities have let themselves go. Either they got sick of putting up their good looks, or the aging has not just been so good to them. Once “Jenny from the Block,” Jennifer Lopez now looks like she comes from Compton. Without any makeup on, she is almost unrecognizable. Blame it for the fact that now most of the time, she is off-camera and off the stage that she doesn’t find any good reason to keep herself glammed up. Rumor even has it that she used a body double in “The Boy Next Door.” Brad Pitt + Angelina Jolie = one of the most beautiful couples in the world. Brad Pitt alone has been known for his striking looks and amazing charm. Lately though, Brad, with his graying hair and hermit-like goatee, isn’t the charming guy we once loved and adored. Whoever is styling him should be fired.

Since becoming a new mom, Mila Kunis seemed to have forgotten how it feels to be made up. This woman, who used to be a charmer, has transformed into a woman of eyebags and bad hair. Clearly, motherhood has not been kind to her. Maybe husband Ashton Kutcher should treat her to a relaxing day at the spa for some aging rejuvenation. 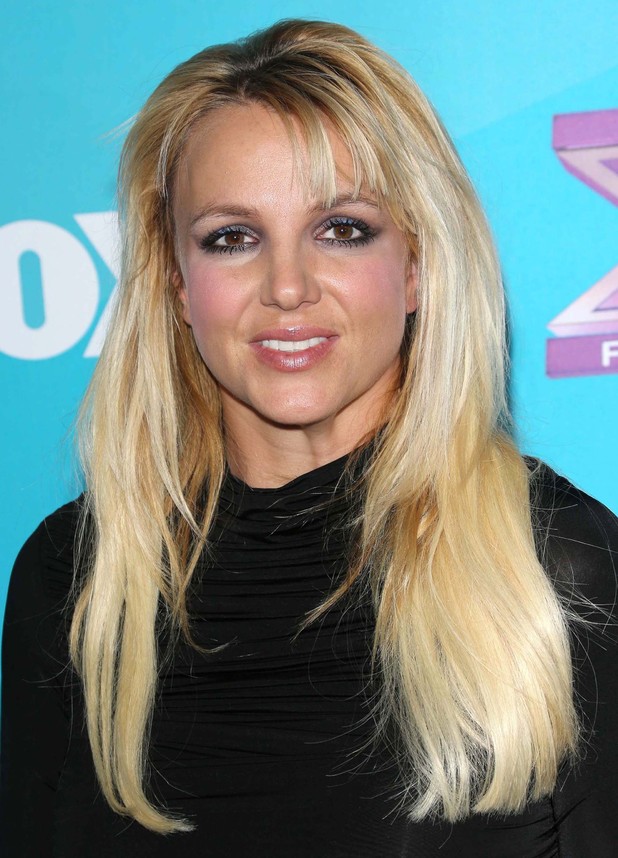 Life has been hard on Britney Spears for years—from a nervous breakdown to marriage to divorce. Obviously, life in the spotlight has taken its toll on her once pretty face. That fresh look is now carved with frown lines that no amount of workout can bring back her youthful glow. Widely associated with bad habits because of her unending trips in and out of rehab, Lindsay Lohan never seems to get enough of her addiction to drugs. Add to that her occasional jail time. From 2007–2012, LiLo has run in and against the law for as many as twenty-three times, many of which were caused by cocaine possession and alcohol abuse. Definitely a record that’s shooting for the stars! While her fame and her music are hitting the top, Lady Gaga looks as if she’s heading down the drain. aging took away is her sex appeal, and all that’s left is a glimpse of what she should be 30–40 years from now. Lady Gaga has been traveling around with Tony Bennett, and with the wig she’s wearing, it looks like she has caught up with him in age. She direly needs some good facial peel. 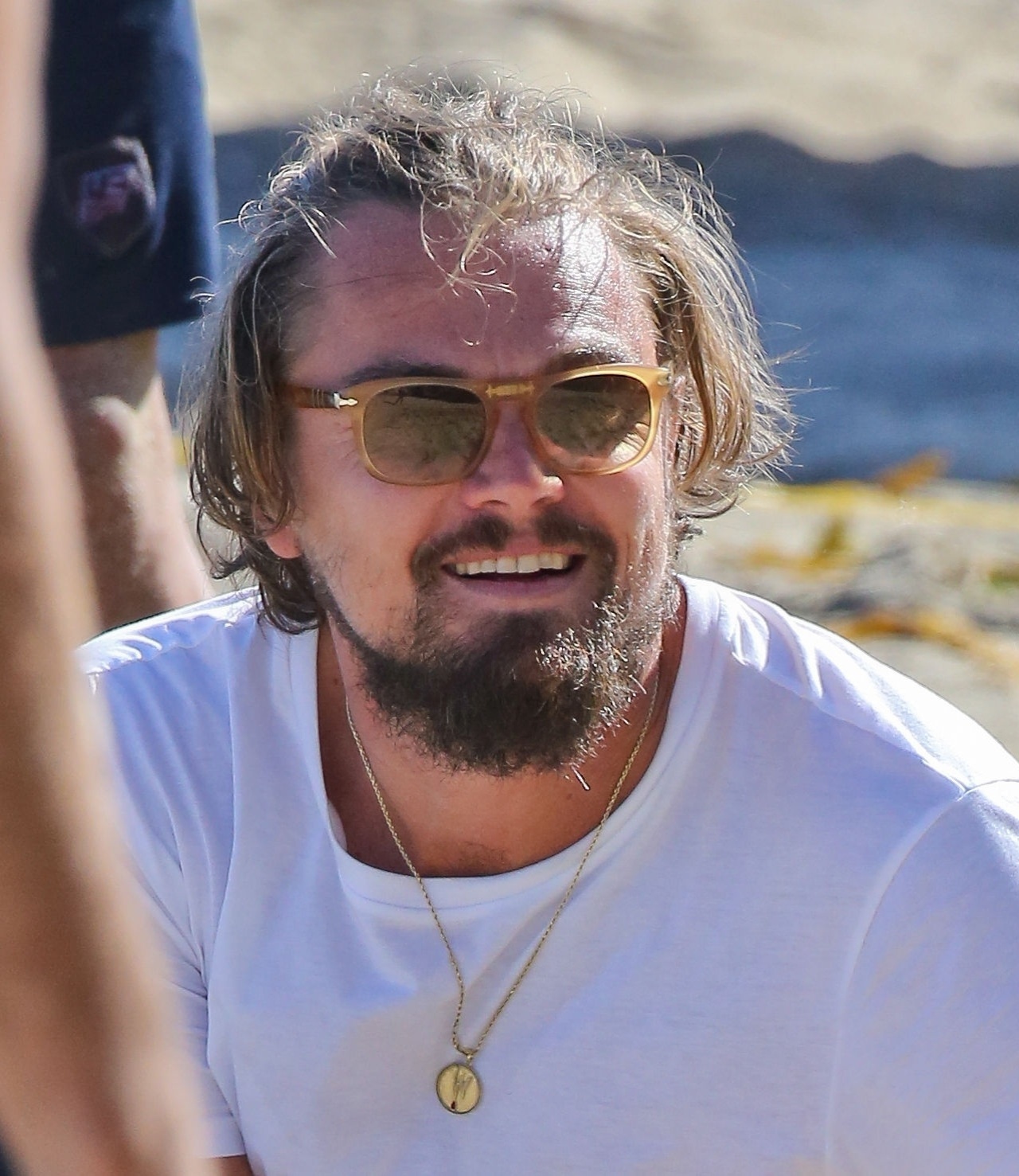 It seems like Leonardo DiCarpio’s good looks have gone down with the Titanic, the movie that brought him to stardom. But it looks like he doesn’t care at all. In this late photo of him with a wild beard and a beer gut, it is no wonder his lack of motivation for keeping his good looks has affected his career. Ever noticed why DiCarpio rarely has movies nowadays? His lost good looks may have something to do with it. Jack really needs to pull himself together once again, if not for himself, but for his fans! The man behind America’s Iron Man was once a hunk back in the early ‘90s. But drug and alcohol addiction must have taken a serious toll on his looks as Robert’s face has one too many wrinkles. Perhaps, a good dye job and personal trainer will do, Mr. Iron Man.

Steven Tyler was never a stunner even when he was at his prime in the ‘70s. When he first came out on stage, he was known for his positive personality, eclectic style, and colorful sense of fashion. Aerosmith came back into the limelight when their hit single “Don’t Want to Miss a Thing” became the theme song for Armageddon, a movie where Steve’s daughter, Liv Tyler starred in. Matt Damon has stolen the hearts of many teen girls when he starred in Good Will Hunting before becoming Jason Bourne for three films. However, Damon seemed to have lagged behind in the looks department lately. Gone are those ripped figure, and now what you see are an aging beer gut and body hair. Here’s one actor who definitely needs some razor for that fugly hair.