We have heard of many natural swimming pools. Most of them are just so breathtaking that we can’t help but add them to our bucket list. Of course, who wouldn’t want to spend a good summer swim in one of Mother Earth’s beautiful creations!

There is that pool from an ancient cenote in Mexico, the cotton castle pool in Turkey, and the one in Thassos, Greece. But there is this one amazing natural swimming pool that has captured tourists around the world. What sets it apart from the others is the fact that it s situated in the middle of the Earth’s largest oceanic division, the Pacific.

It is hidden in the village of Lotofaga, in the island of Upolu. Located at the depth of 30 meters from the ground level, this is a real natural treasure you would not mind traveling extra miles just to see for yourself. Although the entrance is not for free, with the beauty it boasts, your every buck will be worth it. 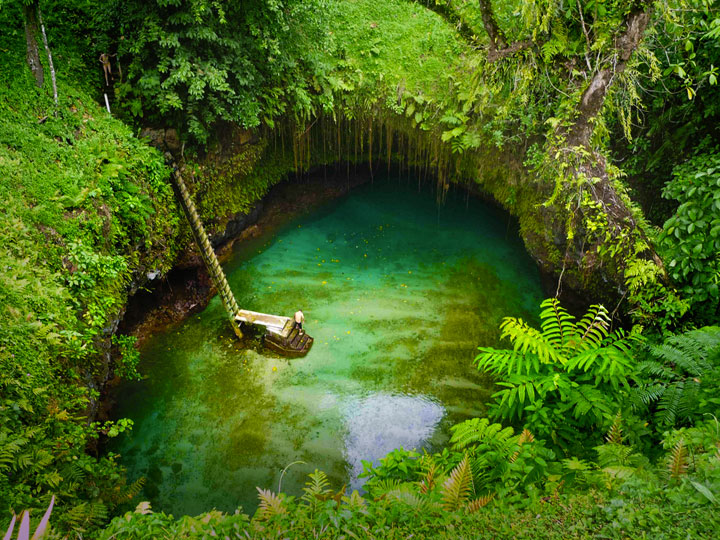 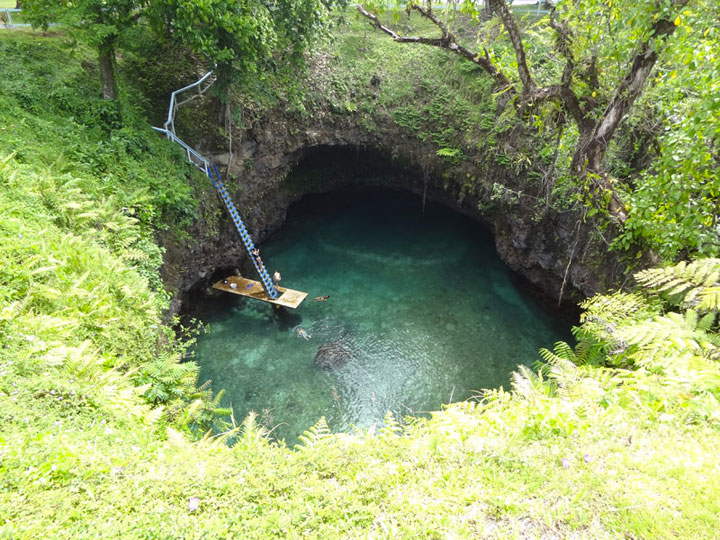 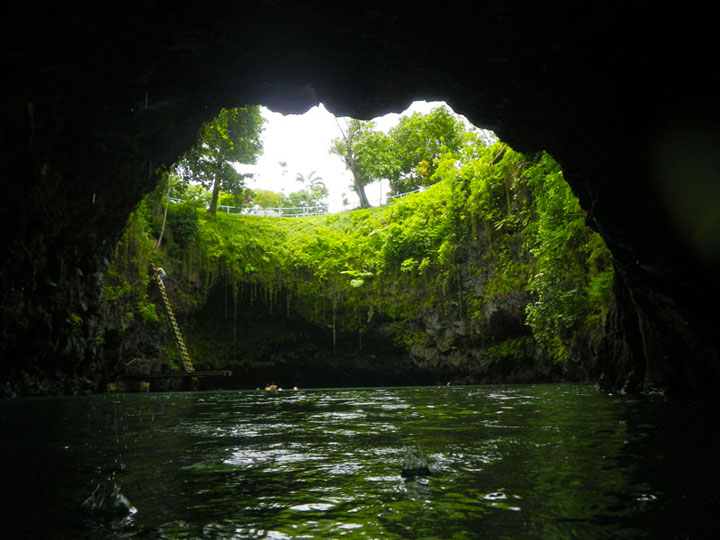 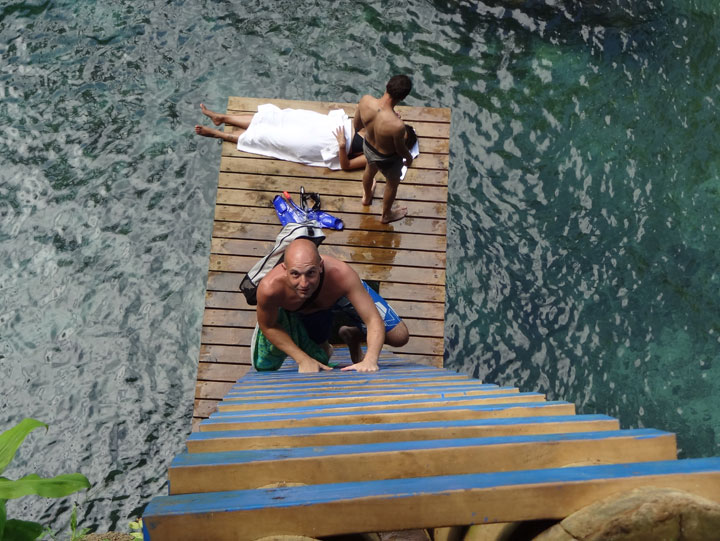 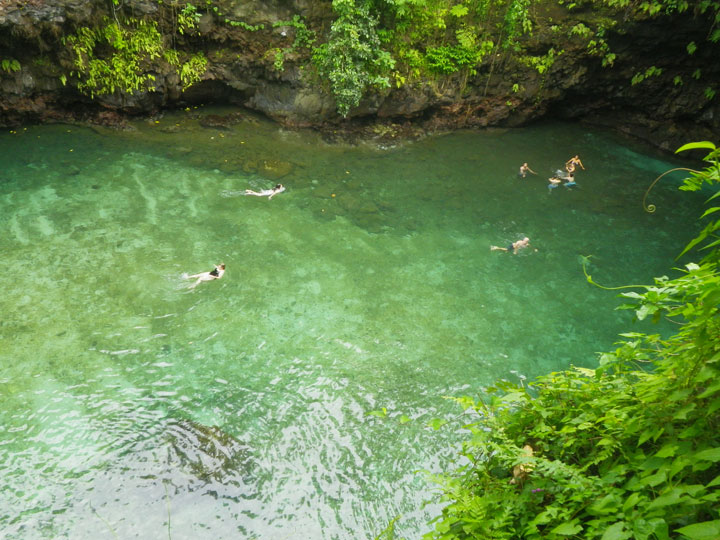 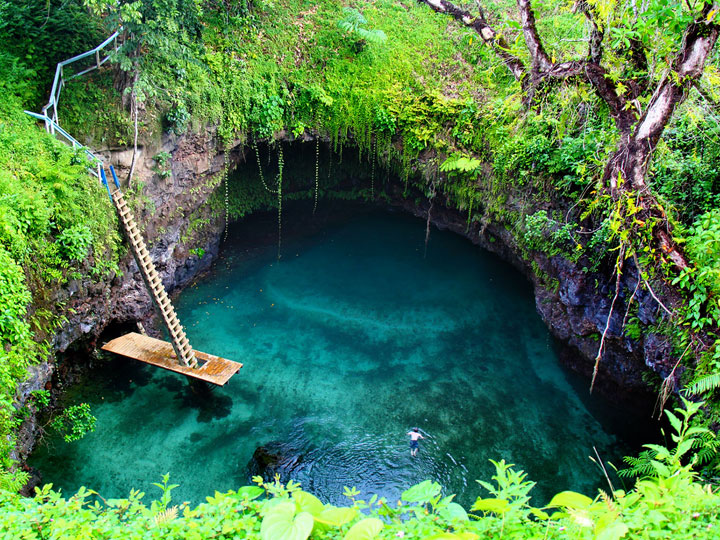 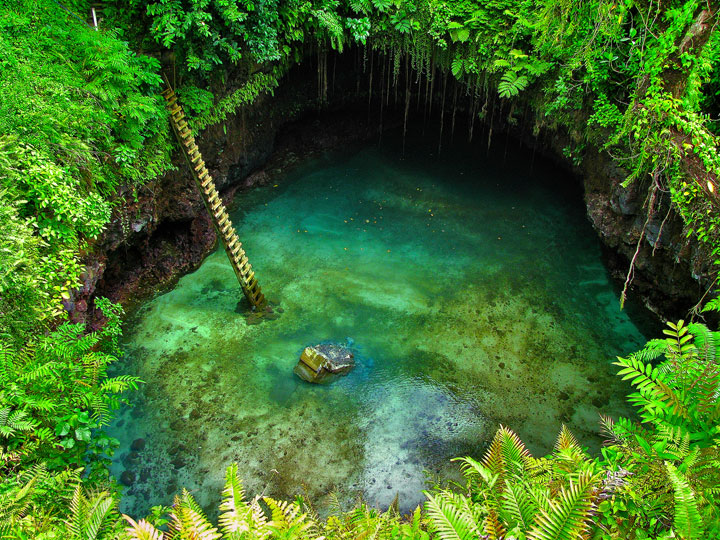 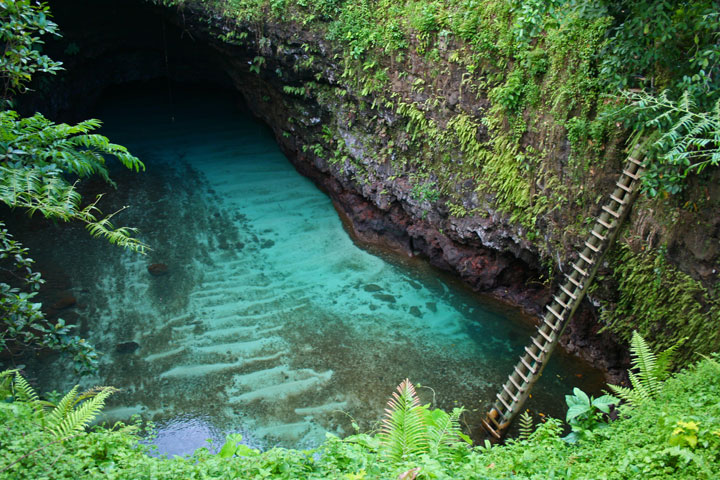 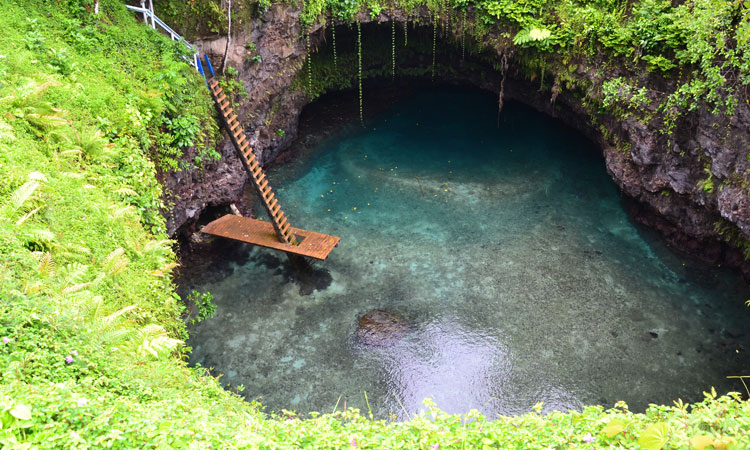 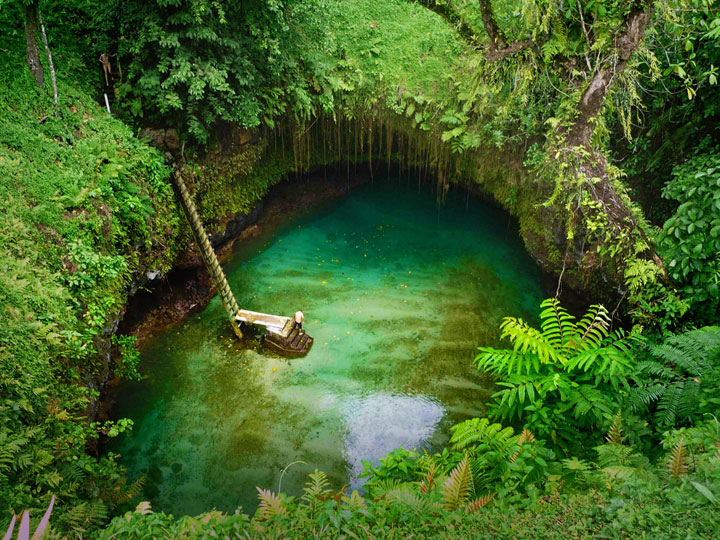 As mentioned above, it is not the only existing natural swimming pool. Below are few of the many more pools personally made for you by Mother Earth. You should seriously consider visiting them on your next travel. This natural swimming pool is in the middle of two tall cliffs created by lava. Its temperatura ranges from 18 to 20 degrees Celsius, making it a name when it comes to cooling off from the hot summer. In the country that is long known for its beaches and enticing tourist attractions lies the Hinatuan River, which is also called the Enchanted River because the water in it seems to be flowing without any source. So here’s the Ik Kil Cenote in Mexico. Cenotes were a thing in ancient times because it is where young mena and women were thrown as a sacrifice to their god. Cenotes are the result of the collapsing of limestone bedrock, exposing the groundwater underneath. The Havasu Falls is the most visited falls along Havasu Creek. It has a high mineral content and consistently changes and can even break into two separate chutes of water. It is located in the famed Grand Canyon in Arizona, United States. Rich and hides a fruitful history, the Litchfirld National Park in Australia also hides a natural swimming pool that will cool you off this summer. It houses the Florence Falls, the Buley Rockhole, Wangi Falls, the Tolmer Falls, Tjaetaba Falls, Tjaynera Falls, and the Surprise Creek Falls.

While Greece can be cruel to animals, it will never be greedy when it comes to tourist spots, and this natural pool is proof to that. It is called the Afrodite’s Tear. According to a legend, it is Zeus who created it for her so she could have a swim in it. That’s so sweet of him, to be honest. The Georgian Bay Grotto can be found within Ontario’s Bruce Peninsula National Park, the largest protected area in Southern Ontario and is good for hiking, camping, and bird watching.

Formed by the actions of the waves of the Carrera Lake, the Marble Cave is a result of this natural action for the past 6,200 years. It is located at the center of the lake, the largest lake in Chile and the fourth-largest in Argentina.

Said to be the cave of the Nymphs, the minor female nature deity in Greek mythology, the Melissani Cave features a lake that is surrounded with trees and forest. If you’re up for a swim while enjoying a great green view, then this is the place for you.

There’s more to see than these natural swimming pools. You might just be able to discover places that are more exhilarating than these. It just takes a few more travels. Explore the world.