Regardless of whether you have actually seen the movies Despicable Me or Minions, chances are you’ve already seen any of these adorable little yellow blobs. But, in the event you are not familiar with them, these cute creatures are called “Minions”. They are more or less the cutest little henchmen of all time. Although they rose to fame as background characters in the Despicable Me movie franchise, their wacky roles have definitely stolen the spotlight, resulting in a movie of their own. Because Minions are becoming extremely popular, companies have thought of creating products inspired by them. But, these creatures aren’t just seen on the items we use day-by-day. We can also see them printed using ink on the skin.Check out these beautiful Minion tattoo created by some random artists:

A Minion Inspired by The Joker 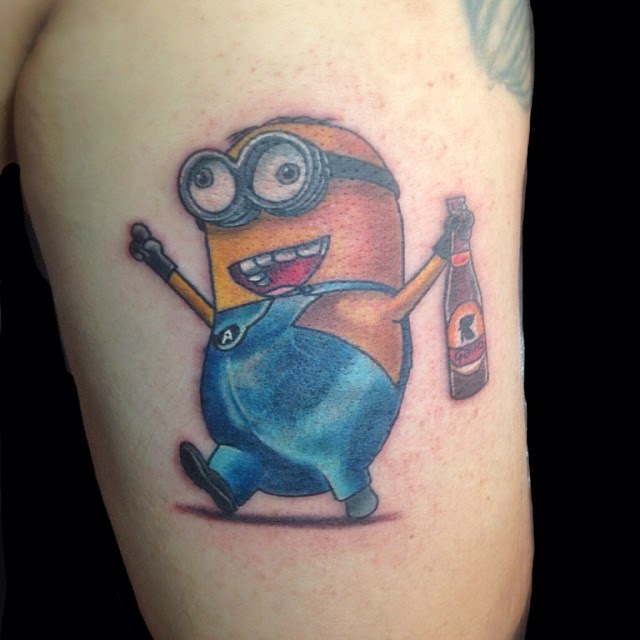 A Minion Inspired by The Walking Dead A Minion Who Loves Tropical Fruits A Group of Minions Playing The Avengers An Odd Minion Tattoo in the Tongue A Minion That Hates Mondays A Minion That is Always After a Good Scare 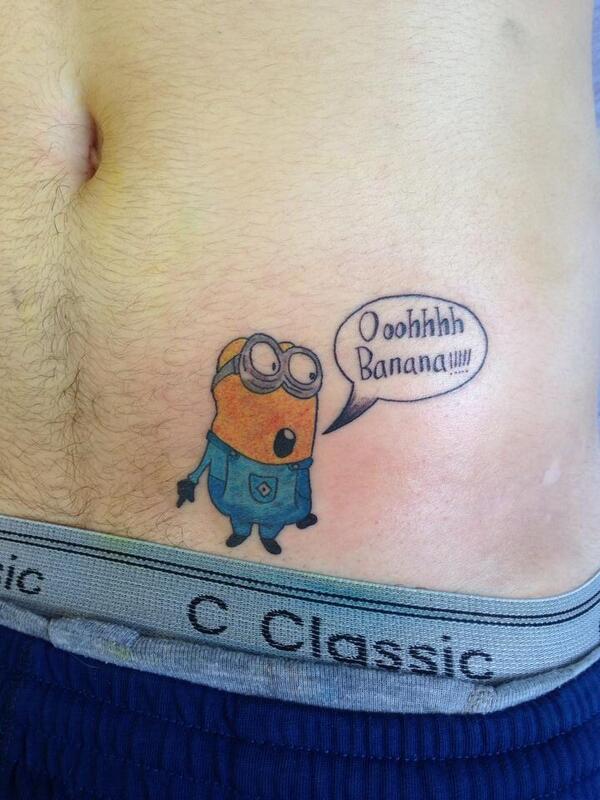 A Minion on Drugs This Minion Who is a Fan of Buzz Lightyear

For more tattoos, check these out:

Exotic Animal Tattoos That Will Inspire You to Get Inked