Haven’t you ever wondered why we keep on saying things that are redundant? Those stuff that you don’t really have to say anymore, but you still do. If you do not mind about these things, then these won’t bother you. But, if you are obsessive-compulsive and wants everything to be in their right place, then even unnecessary words will tick you off.

So, below are 19 things people typically say that are wholeheartedly, irrefutably, utterly redundant:

3AM in the morning What is wrong: It is completely unnecessary to say “in the morning” because “AM” already signifies that it’s morning. What is wrong: “Ahi” literally means “tuna” in Hawaii. The proper way to call this dish would simply be “Ahi”.

What is wrong: In case you didn’t know, the “M” in ATM is an acronym for “machine. So, if you say “ATM machine,” you’d sound pretty awkward because that would turn out as “automated teller machine machine.” What is wrong: “Carne asada” means “grilled steak or meat” in Spanish. Grilled steak steak anyone?

What is wrong: Chai means “tea” in a number of languages around the world. No need to repeat what you’ve already said. 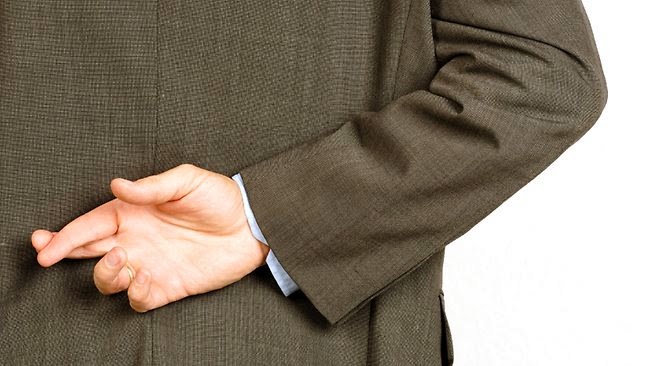 What is wrong: The word “pretense” already means “false”, so there’s no need to be redundant. What is wrong: In case you didn’t know, “La Brea” means “the tar” in Spanish. You already know where this is going. 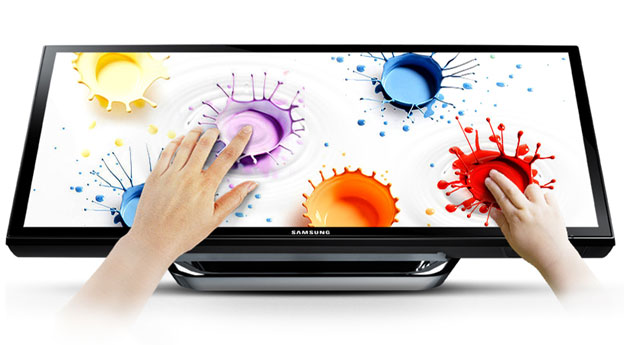 What is wrong: The “D” in “LCD” means “Display”. Wouldn’t it sound so much less cool if you say “Liquid Crystal Display display” when you call it “LCD display?” What the issue is: By now, it’s probably very clear where this is going, but let’s go ahead anyway. “Naan” is a kind of bread and by saying “naan bread,” you’re awkwardly saying “bread bread.” What the issue is: “Panini” means sandwich or bread roll in Italian, so again, you’re being redundant if you call it “Panini sandwich.” 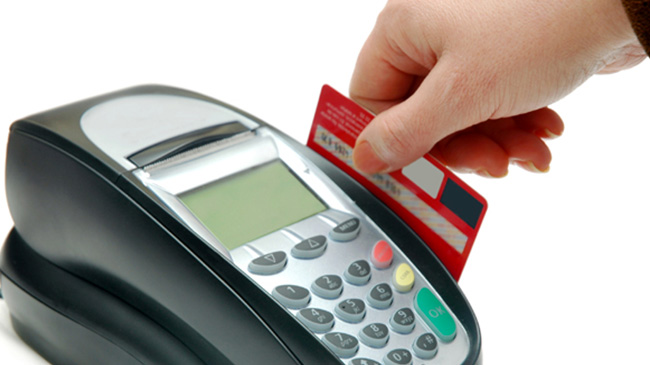 What is wrong: There’s no need to reiterate the fact by saying “Personal Identification Number number,” because the “N” in PIN already stands for “number.”

What is wrong: When you’re writing or saying “Please RSVP,” you’re actually asking people to, “Please Reply please” because “RSVP” stands for “Respondez s’il vous plait” in French. If you translate it to English, it says “Reply please.” What is wrong: Saying Queso cheese is totally redundant because in “Queso” in Spanish literally means “cheese.”

What is wrong: “Ball of rice” is the meaning of the word “pilaf.” You wouldn’t to say “rice rice balls” right? What is wrong: Saying “Desert Desert” is a little bit weird wouldn’t you agree? Just keep in mind that “Sahara” translates directly to desert in Arabic. What is wrong: Did you know, that “scampi” means “shrimp” in Italian? Might want to keep that in mind when you say “shrimp scampi.”

What is wrong: Aside from “supporting” breasts, bras don’t have any other function. Saying “support bra” is totally unnecessary.

What is wrong: You don’t need to say “The Angels angels,” because “Los Angeles” already means “the angels.” 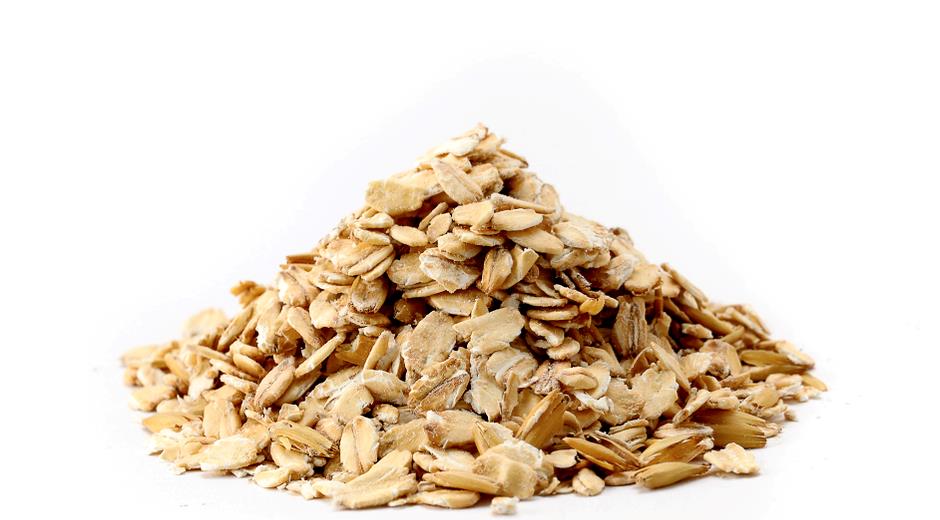 What is wrong: Saying “Veggie Soy” is truly redundant because soy is already a part of the “Vegetarian-Friendly” group.

Here is another funny article you might like: The 50 Most Hilarious Protest Banners – Some of These are Epic Fails!