For the past few days, there have been rumors all over the Internet that Apple wants to build a new smart car. However, the company has not done anything to dismiss the issue. Later on, they hired a group of battery experts to further ignite the rumors. And then recently, they employed the former vice president of Fiat Chrysler Automotive, Doug Betts. Well, for tech-savvy individuals, this is really big news. Why would this tech giant eventually shift to smart car? To answer this question, the Detroit Free Press presents some reasons related to this news.

First, Betts is known to be a top player in the automotive industry. He has lots of connections and various resources. By the time he joined Chrysler in 2007, he already had twenty-one years of experience in the industry. Aside from his work at FCA, he had held top-level positions at Toyota and Nissan.

According to the publication, Betts is the first-ever employee of the company to not have any background in technology. Because he is more of an automobile expert, he won’t be designing tablets and iPhones. Rumor has it that he will be part of Apple’s project to have a car by 2020. This only implies that the company might be hiring more auto executives in the long run. 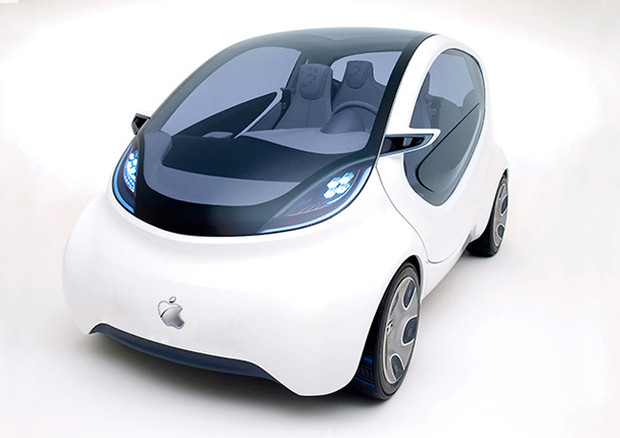 Here are other smart-car-related stories:

5 Most Expensive Electric Cars on the Market