At first, this giant 23-pound lobster was sent to a seafood store. But, when it was estimated to be 95 years old, it was immediately donated to the Long Island Aquarium. 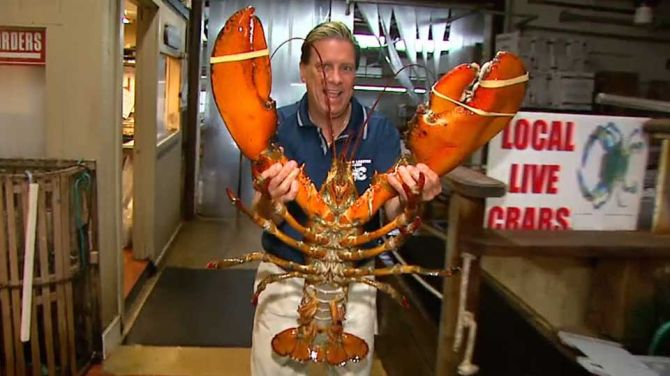 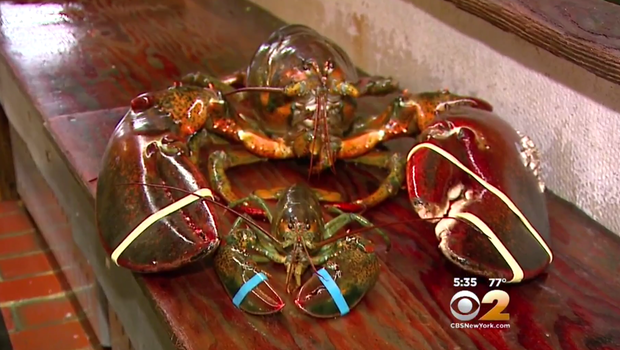 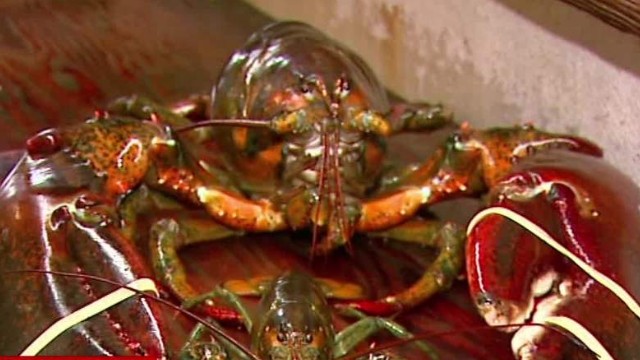 Jordan’s Lobster Farm is a wholesaler and restaurant in Long Island, New York. Last week, a giant crustacean was delivered to them, making them an instant tourist attraction.

However, because this lobster was too old to be sent anywhere, not even the dinner plate of the owner Stephen Jordan, he decided to let it live out the rest of his days at the Long Island Aquarium and Exhibition Center. He just said, “I just thought, being that age, it should get a few more years. And we’ve sent lobsters out there before – they’ll take good care of him.”

Here are other interesting stories: