Gone are those days when Barbie dolls are simply playthings. Now Barbie dolls, which for so long have been an epitome of beauty and perfection, have come alive to become real people. You don’t get to play with them, but you get to touch them and watch them move on their own because now, they are as real as you can get.

Valeria Lukyanova of Ukraine is one of those girls who desire to look so much like a Barbie doll. In fact, she really looks like one. With just some make up touches, she transforms into an exact replica of the doll. And many people could no more argue about that!

Aside from modeling, Valeria is also a metaphysician, writer, and a lecturer. To let people know what happens in her daily life, she opened an Instagram account, where she now has over 800,000 followers! 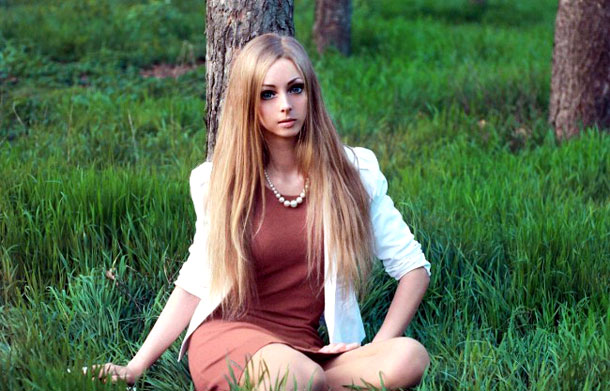 Another woman, still from Ukraine, also gained fame because of her Barbie doll–like looks. Twenty-year-old Alina Kovalevskaya became the talk of the town as her photos went viral over the Web as she immaculately resembles the famous doll as well.

Just like Valeria, Alina has an Instagram account where she shares with her thousands of followers bits of information and of course photos from her daily life. 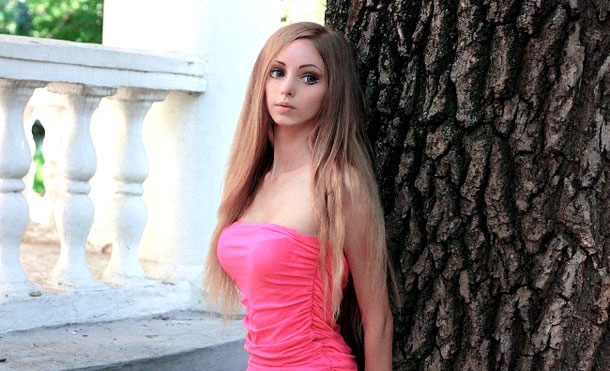 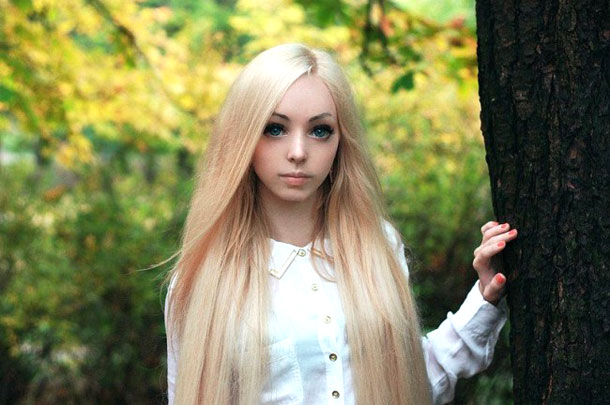 Just like Valeria, makeup is her arsenal to getting the Barbie doll looks—especially the signature popping eyes of the doll. She has Barbie’s blonde hair and enviable body proportion.

Now who do you think resembles Barbie more, Valeria or Alina?

Whoever your choice is, both are beautiful in their own way. 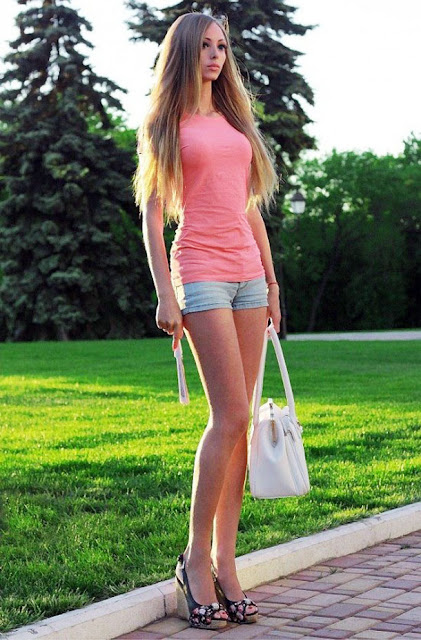 Although some claim that their photos are digitally altered, both Valeria and Alina are truly beautiful, and both have the right to be dubbed as human Barbies dolls.

Meet the Real Life Barbies and Kens from Around the World